“Born 2 Live” was the debut single of rapper Omar Creadle, best known by his initials. It was the first single for Word…Life, his 1994 debut released on the unstable Wild Pitch Records.

(Side note: Noz hipped me to the fact that the out-of-print Word…, along with several other Wild Pitch classics, will be reissued on April 22. See the full list here.) It was produced by Buckwild, who did a majority of the production on O.C.’s debut.

On “Born 2 Live”, O.C. raps about his childhood and growing up on the block. He reminisces about the kids he used to play who died before their time. O.C.’s poignant chorus meditates on his nostalgic reflections in the verses. Creadle sing-raps these lines four times for the chorus.

We’re born to live, a life to die
Life’s so damn short and I wonder why

It prominently samples a piano loop from Keni Burke’s “Rising To The Top”, also used for Pete Rock & CL Smooth’s “Take You There”, released the same year. It uses a rolling drum break which stutters every few bars and slows down just before the chorus.

“Born 2 Live” has a nice early ’90s-style video, featuring O.C. chilling on rooftops and streets and kids running in slow motion. The video upload is a bit warped at the beginning but it’s the only copy I could find online. 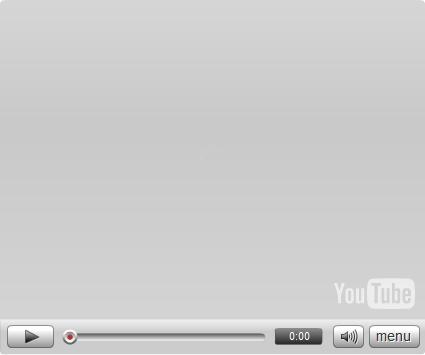 On the single releases of “Born 2 Live”, there is a remix entitled “Bonus CD Mix” (that also appears on the 12”!) produced by frequent collaborators Organized Konfusion. It uses a faster drum break and an airy synth (?) sample. The remix uses the original’s verses, but O.C. adds a new chorus:

We’re born to live, a life to die

Mike Boogie was one of O.C.’s friends, mentioned briefly in the chorus and more specifically in the last verse:

A manic horn loop accompanies O.C.’s chorus. The OK remix occasionally adds additional elements to the song for the verses, beyond the synths and drums. A flute loop here, eerie keys there…There’s not really a major part of the song, they just add a little emphasis to Omar’s lyrics.

There was also a DJ Eclipse produced remix of “Born 2 Live” that I’m not a huge fan of, but is still an interesting listen. I won’t dissect it but you can download it below.