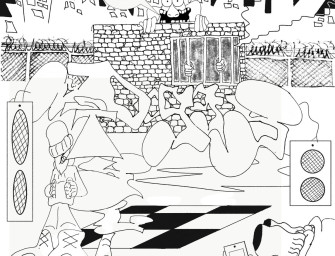 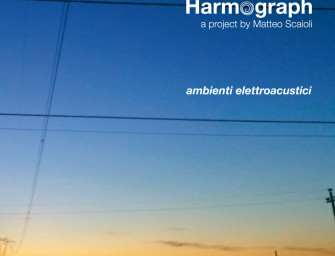 This ten minute track in the middle of an ambient album from the Italian soave label is a seance in an as-yet undiscovered part of the Earth where the movements of the tribesmen allow them to glimpse eons into the future. It slaps pretty hard. Ambienti Elettroacustici by Harmograph /..

Higher BPM than usual for Metal Lungies but this is a Metal Lungie if I’ve ever heard one. Need More Fashion Friends / Shirley Temple by Mr. Mitch Sphere: Related Content 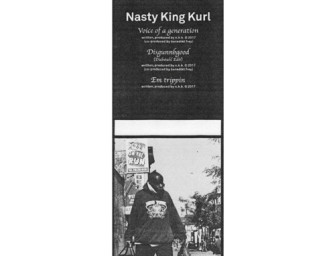 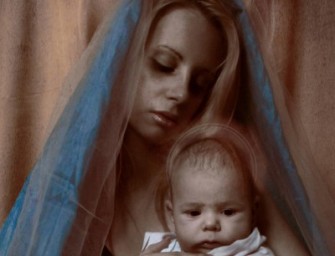 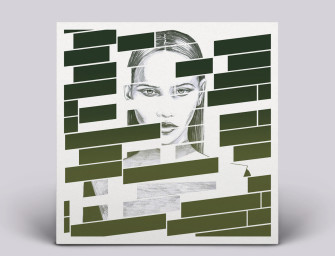 A sparse but inviting electronic beat that I pilfered from Mumdance on Rinse FM. MDF03 by Desmond Denker 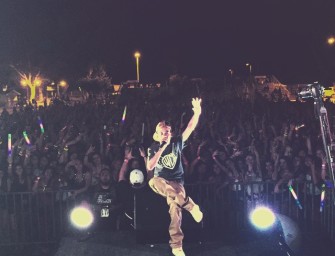 I’ve been fiending for this edit ever since Mr. Mitch played in his Valentine’s Day mix for Dazed. Attaching instrumental grime to TeeFLii works so well perhaps because the sparseness isn’t such a far cry from the DJ Mustard beats that animate ratchet & blues. Here’s hoping this turns into a..

After years of releasing EPs and mixes that we became borderline obsessed with, Jamie XX has announced a release date for his debut LP. In Colour will be released on June 2nd via Young Turks. BUT, you’re in luck, instead of waiting until June you can now hear a four track preview right.. 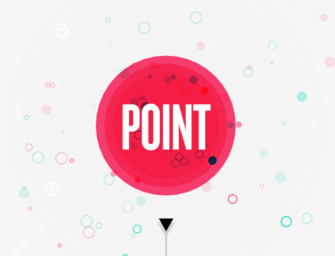 LCD Soundsystem’s James Murphy may not be touring with his long-heralded band anymore but that doesn’t mean he’s taking it easy.  Murphy teamed up with IBM to unveil the US Open Sessions last week which is a project that creates a visual and auditory experience through data pulled from live tennis..