Mashups for A Friday 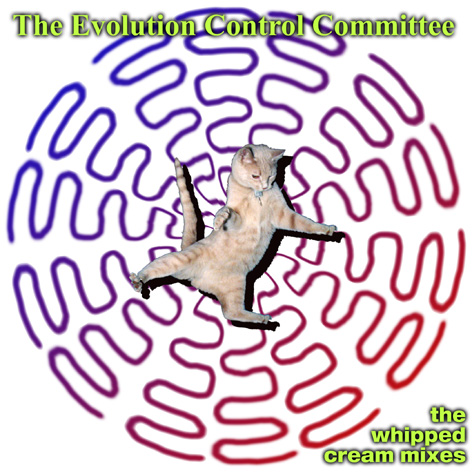 Shabbat shalom, ML readers! I’ma leave you for the weekend with two of my favourite mashups of recent memory. The rest of the Lungies team are a bit busy right now, so I’ll be doing most of the posting for a bit.

The first is from the amazing mashup/culturejam team, Evolution Control Committee. Off their Herb Alpert/Public Enemy mashup album, The Whipped Cream Mixes. This is song is a mashup of PE’s "Rebel Without A Pause" and and Herb Alpert & the Tijuana Brass song (anyone know which one?) I’m not going to post the whole album, but you can find it online somewhere. This was actually one of the first mashup albums, pre-Grey Album. What? Yes, they did exist before a capella albums were released officially.

This version of the song is absolutely brilliant.

Here’s a sweet promo video made for the song too. 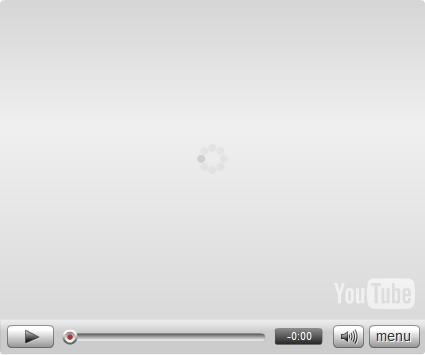 The second mashup is the Al Green/Nas mashup album, Almatic (props to the awesome Dumpin.net for pointing this out to me). This would be one of the best mashup albums in recent memory but for three things:

1) Most of the acapellas are clean versions.

3) One of the songs chosen is Oochie Wally. There are some things you can’t fix, my friends.

But it’s still very dope. Y’all know I’m an Al Green fan and the beats they sample from his stuff are consistently great. Here’s my favourite mashup of the album, the remix of "Made You Look" mixed with Al’s "Love & Happiness". It’s also one of the few songs that isn’t censored.

Cop the whole album here, courtesy of the good folks at Swindle Entertainment. You can download the songs individually too, which is nice.

Have a good weekend!