“93 ‘Til Infinity” was the debut single of Hieroglyphics-affiliated group Souls of Mischief. It’s produced by group member A-Plus, who uses a lovely Billy Cobham sample, with laidback keys complimented by a wailing sax and rugged drums. The song also has an instantly memorable chorus:

The song got an iconic video of the Souls rapping on the beaches, cliffs and rooftops of Oakland, CA, featuring cameos from the whole Hiero crew: 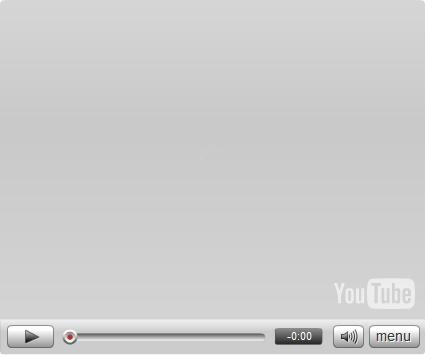 A-Plus’ remix uses an Ad-Rock vocal sample (just like the last remix I covered) over stripped down beat with loopy keyboards which smooth out every few bars and a busy bass loop. A-Plus uses a raw, knocking drum break, not terribly different from the original’s percussion. It keeps the verses from the original but adds a new chorus:

From now on/we got it goin’ on

The group also uses the original’s chorus a few times in the remix.This version omits Tajai’s intro and has a different outro that lets the beat ride out for a few seconds.

Pretty hard to improve on the original but it’s always nice to have another version of a classic when the OG starts to feel a bit played out.

As always, compare the merits of each in the comments:

Souls Of Mischief – 93 Til Infinity