“C’mon Wit Da Git Down” is a 1994 single by New Jersey based duo the Artifacts, consisting of emcees El Da Sensei and Tame One. Buckwild produced the original and a remix of the track for a 12′ release, featuring an appearance by Busta Rhymes.

Buckwild brings out some Large Professor style sleigh bells and an undulating bass line. Muted horns and wah wah guitar come in occasionally. Roc Raida lays some lovely scratches on the chorus, chanted by El and Tame One:

C’mon with da come on

Git down with da git down 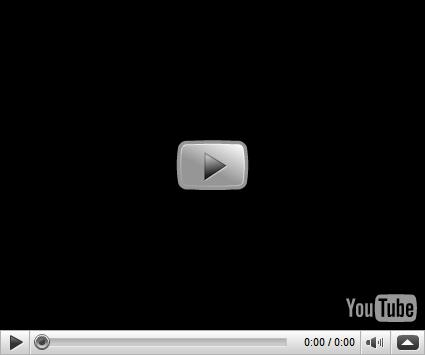 Buck’s remix of “C’mon…” gives it a smoother feel, with an airy vocal sample singing “Ahhhhhhhhhh”. Trumpets blow every few bars. The drums hit harder and faster, instantly bringing in the head nod. In this version, El da Sensei and Tame One rap a new verse each, and Busta Rhymes takes the third verse. Busta recites the chorus like he did the chorus of Rampage’s “Wild For Da Night”; alternating between hyped and calm. I’d say the remix improves upon the original in just about every way, but what do you guys think?