Welcome to week 2 of the D’Angelo Remix Month. Every Tuesday in July, I’ll be covering a different D’Angelo song and an accompanying remix.

“Me And Those Dreamin’ Eyes Of Mine” was the 4th and final single released in 1996 in support of D’Angelo’s album, Brown Sugar. It’s self produced, riding a funky, organ-driven groove accompanied by light percussion that sounds like it was generated with drum brushes. Strings play in the chorus, but they aren’t overbearing and serve D’s voice well. Its jazz club performance video is very fitting. 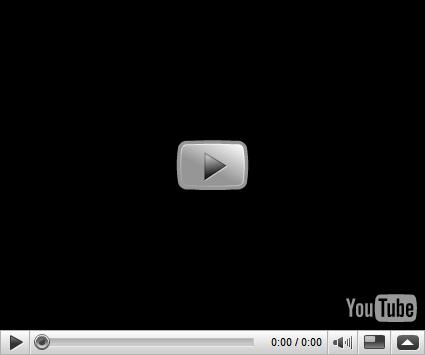 A remix was produced by Erick Sermon for the 12′ release of the single, billed as the “Def Squad Remix”. The remix starts with Redman fucking around on the mic before the Erick Sermon beat kicks in with stiff, stuttered drums. The opening organ swells from the original are retained and Sermon adds spacey keyboards, turning in a spare, hard-hitting beat for Red to rip shit. Redman delivers a quick and typically hilarious verse then returns to do adlibs on D’Angelo’s chorus. After that, the Green Eyed Bandit himself does typically awkward adlibs over D’s vocals. Red closes the remix with a few quick bars over D’Angelo’s cooing, amusingly threatening:

I like the original the best, but the remix is still dope for having a Redman verse over Erick Sermon production when both were in their prime as rapper and producer, respectively.

Remixes of “Me…” were done by Jay Dee and DJ Premier as well, but I can’t find those anywhere. If anyone reading this has either, please send them to me and I’ll do a quick write-up of them. Just check the contact info on the homepage.