One two/who got more style than son do

It’s been a minute, people. My apologies – midterms and essays got your boy busy.

“Thief’s Theme” is a 2004 single released by Nas in support of his double album, Street’s Disciple. Salaam Remi flips the guitar riff and a soaring organ line from the Incredible Bongo Band’s cover of “In-A-Gadda-Da-Vida”(later used in almost identical fashion by Wil.i.am for “Hip Hop Is Dead”). Remi throws a short bongo break on the chorus, where scratches Nas’s lyrics from “The World Is Yours” for the chorus:

The thief’s theme, play me at night they won’t act right/Understandable smooth shit that murderers move with.

Keeping with the theme of the song, the video features people robbing stores in ski masks. 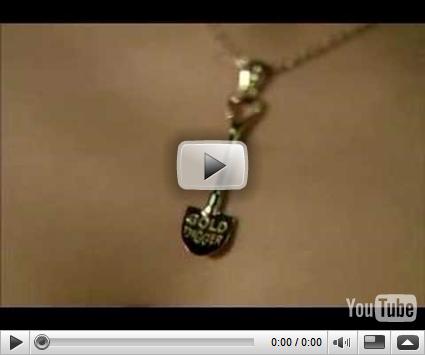 I owe my discovery of today’s featured remix entirely to Dan Love at FDB, who tipped me off to this track at the end of last year. “Thief’s Theme” was remixed by Canadian producer Midas Touch for his online mixtape The Remix Tape Volume 1, which you can download here. Obviously, this remix is internet only, but it’s a shame; Midas does a better job behind the boards here than Nas’ current stable of mostly crap producers.

Midas switches up the percussion to heavy snares and hi-hats. He adds pretty, echoing piano keys and brings in stirring strings and some really dope horns every few bars. Midas also chops us some classic Otis Redding groans and layers them on top. Midas’s take on “Thief’s Theme” is cinematic and sounds like a lost Premier beat circa Moment of Truth – never a bad thing.

Which version is better? I’m leaning toward Midas on this one. Remi’s beat is hurt by the fact that Nas used the same sample for “Hip Hop Is Dead” but two years later. Still a good beat, just feels a bit redundant, I suppose. What do you guys think?